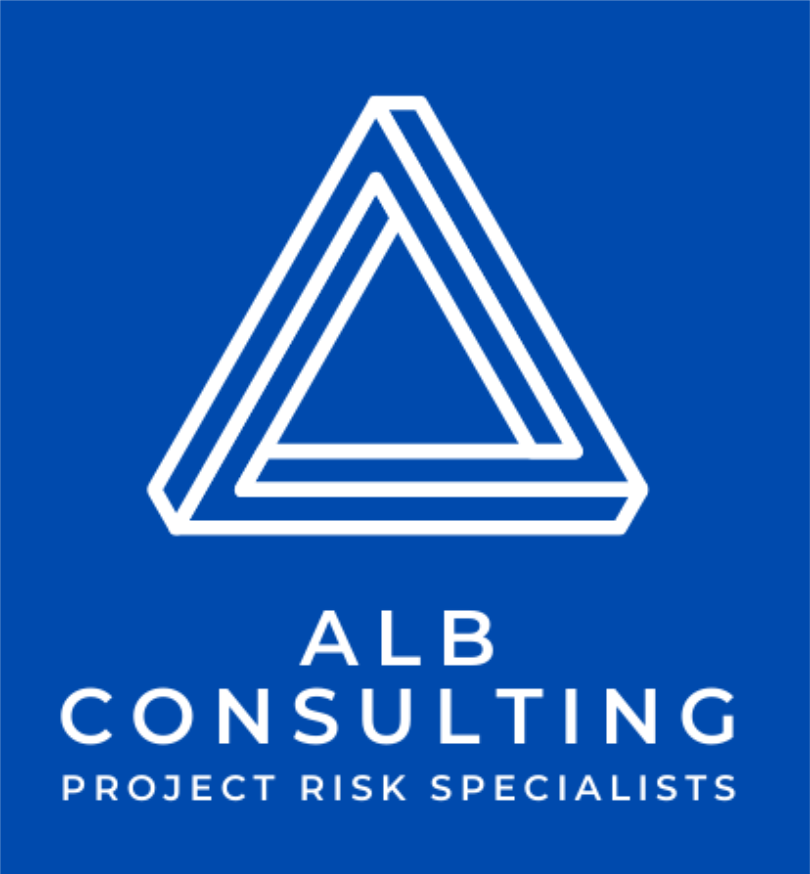 A large national Police program engaged one of the big four consulting firms to help manage their program risk. I was asked by one of the partner agencies involved in the program to review their approach to risk management

The big four consulting firms employ an army of intelligent, skilled and hardworking people. And they are guided and led by highly accomplished partners who bring a wealth of experience and demand high standards. I've worked with many of them and almost all have been excellent.

First, they consistently referred to “high impact” risks.  Given the context, it was clear that they meant “risks with a high risk score”.  This reflected a dangerous misunderstanding of the concept of a Risk Scores.

A high impact risk with the lowest possible probability doesn’t get a very high risk score because they usually don’t deserve as much attention as other risk. This is a subtle but important distinction between a High Impact and a High Risk Score. The big four consultancy did not bring an understanding of this fundamental concept to their client engagement.

Second, the approach that these consultants brought encouraged narrowing focus on identifying a few top priority risks.  This is dangerous and counter to industry best practice. In any project, there will be a handful of obvious risks that everyone is likely already aware of. These types of risks are likely to be identified and addressed in the normal course of a project.  The real danger lies in the less obvious risks.

It is better to cast the net wide when identifying risks. The aim of risk identification should be to identify as many conceivable sources of uncertainty.  Only after you have established a long list of risks should you start to analyse them and prioritise them. The risk identification approach that the big four consultancy advocated was fundamentally flawed and produced little of value.

All industry best practice advocates multiple options for risk response plans to treat the identified risks. Projects need options so that they can manage the balance between risk and reward and manage risks in the most cost effective manor. The big four consultancy did the program a disservice by only providing one risk response plan. As Abraham Maslow observed "I suppose it is tempting, if the only tool you have is a hammer, to treat everything as if it were a nail". Such was the approach those consultants advocated to the program.

The national Police program is still in the process of delivery, but many new risks have emerged since that first risk workshop failed to identify them. Scope has been greatly reduced, all the contingency reserves have been used and the schedule has been extended. The program staff are working frantically in the hope of delivering the reduced scope to the extended deadline.

If the program had engaged specialists who could have helped them manage risks better, they would not ended up in such a predicament.

We’ve got what you’re looking for.